Mobodexter has announced the launch of its first appliance product for IoT Edge Computing under its flagship PASSMER brand. Aptly named SmartEDGE, it’s ready to use plug and play box with pre-built PASSMER Edge Software. Built as Dockers for easy install, uninstall and upgrade, SmartEDGE saves enterprises thousands of dollars by running analytics of the live data on Edge before sending it to PASSMER cloud. Read More 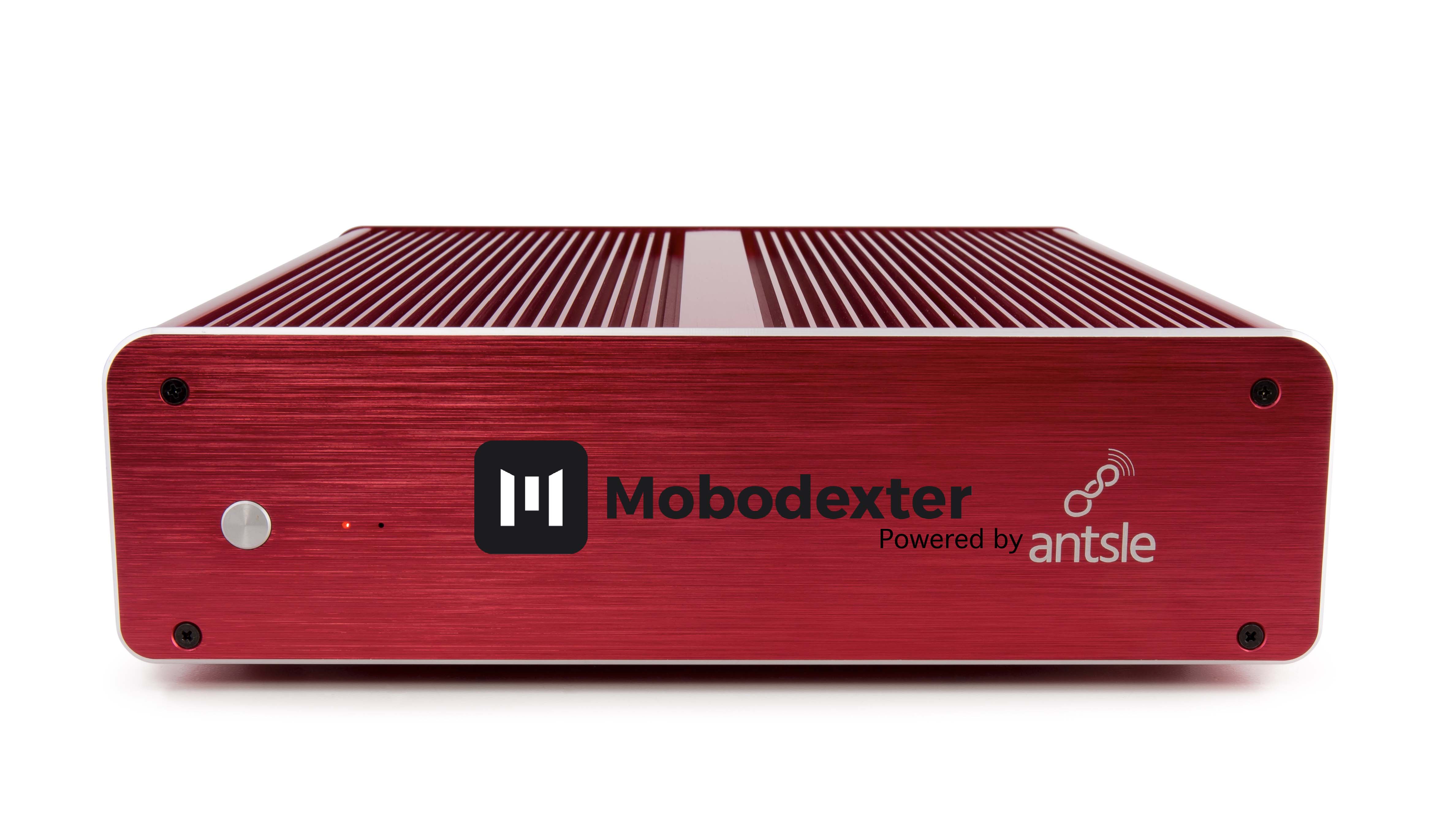 Paasmer has been consistently upgrading their software stack over the past couple of years based on feedback from their IoT developers and clients. Last year, Paasmer extended its reach and support beyond IoT into drone, robotics, and smart city applications. Earlier this year Paasmer made major updates to the Edge Analytics; Edge Machine Learning & Edge Artificial Intelligence software packages with the Paasmer 2.0 release.Read More 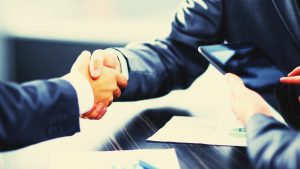 Mobodexter announces general availability of Paasmer 2.0, a dockerized version of their IoT Edge software that removes the hardware dependency to run Paasmer Edge Software. Paasmer becomes one of the few IoT software platform in the world to add the Docker capability on the IoT Edge. Read More 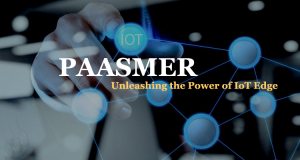 Mobodexter Inc., Founded by-Intel in 2013 is a leading provider of Edge Intelligence Platform for Internet Of Things. Mobodexter’s Paasmer Platform has been growing aggressively in the market with its capability to run complex data capabilities on the Internet Of Things Devices and Drones. Read More

Winners of CreditDonkey Best B2B Companies Award have been announced. These B2B companies know what your business needs to grow and run smoothly.

Why Mobodexter is a Top B2B Innovator: IoT is the future for many businesses, and Mobodexter’s technology is working to help process the data from these devices and take advantage of it in a timely manner. Read More

Our Much anticipated Mobodexter has been coverage on “The Times” U.K 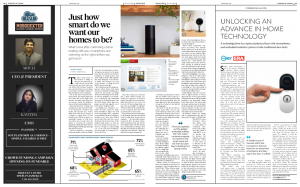 Raconteur Media covered an interview on the launch of IoT Platform. 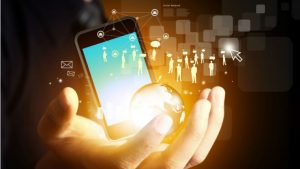